An agri-food cooperative company in the interior of Castellón?

It was not planned, but we have made it possible.

Our cooperative was founded in 1990, although the first foundations date from 1915.

We have come this far thanks to the will of a lot of people. In cooperatives, that is the key: members, board members and workers under a common project.

Our main motivation is the idea of enduring while responding to our members needs. 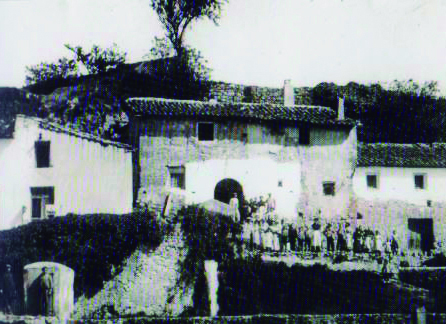 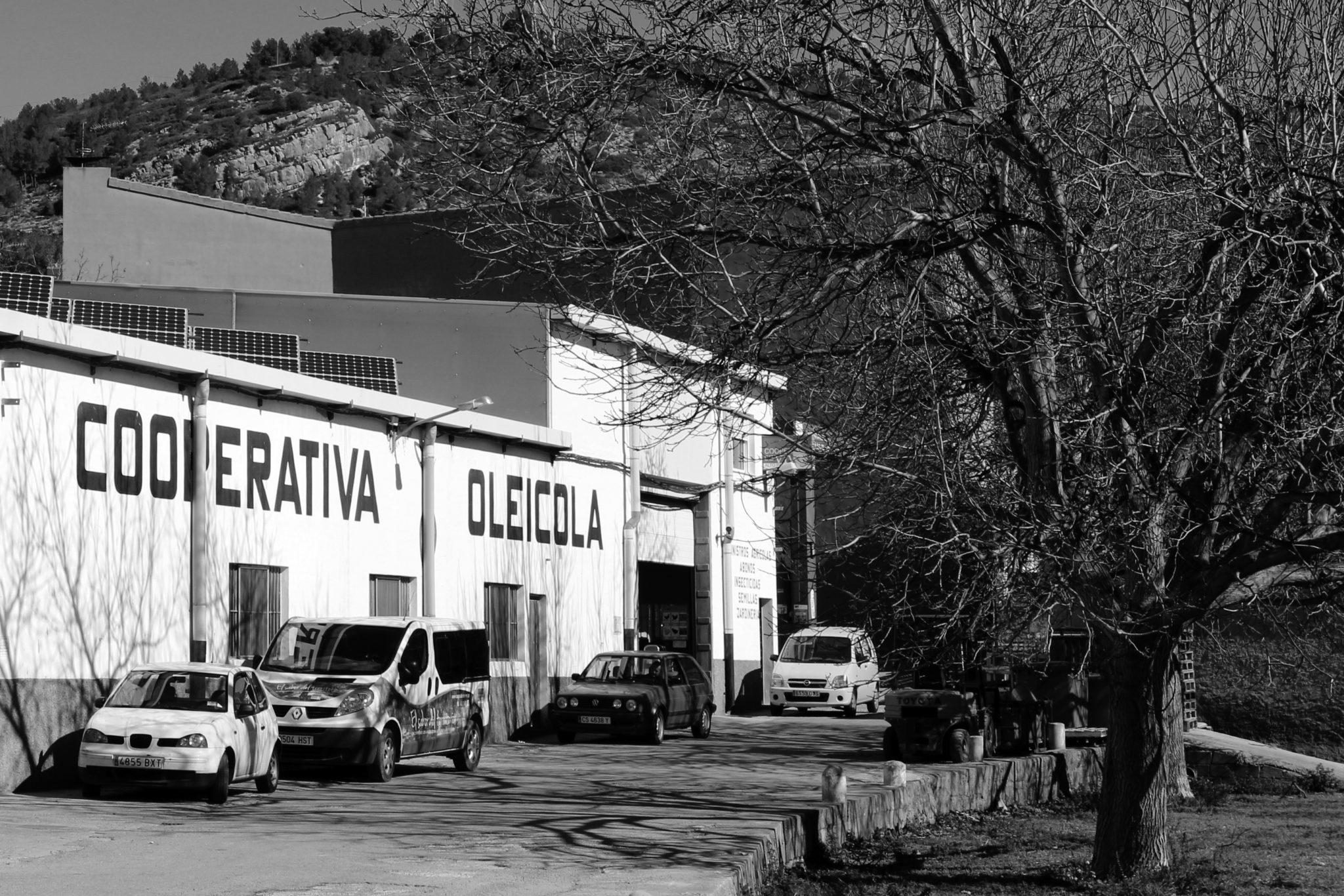 The Settlement as an Oil Mill 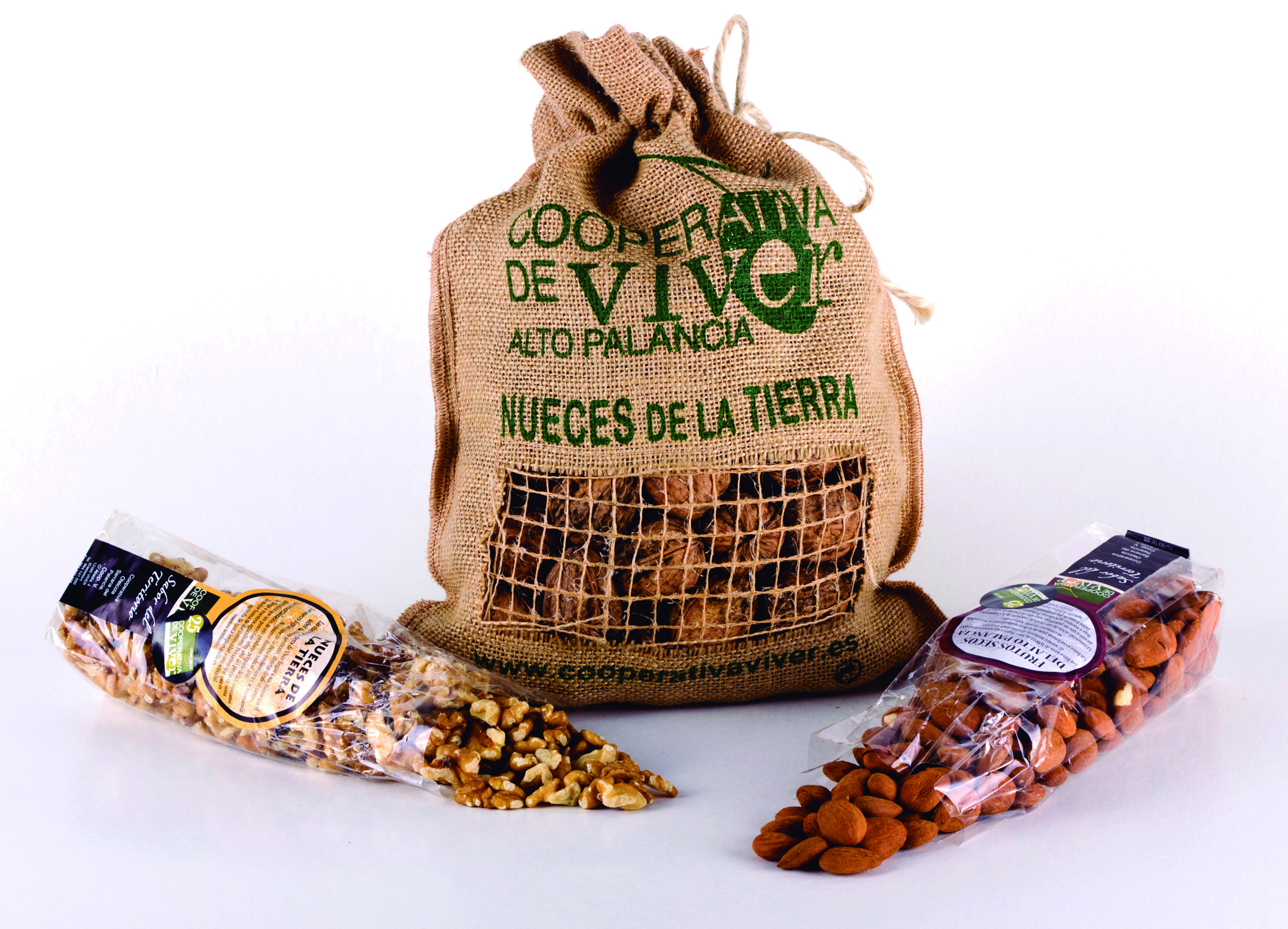 Diversification as an Agricultural Cooperative 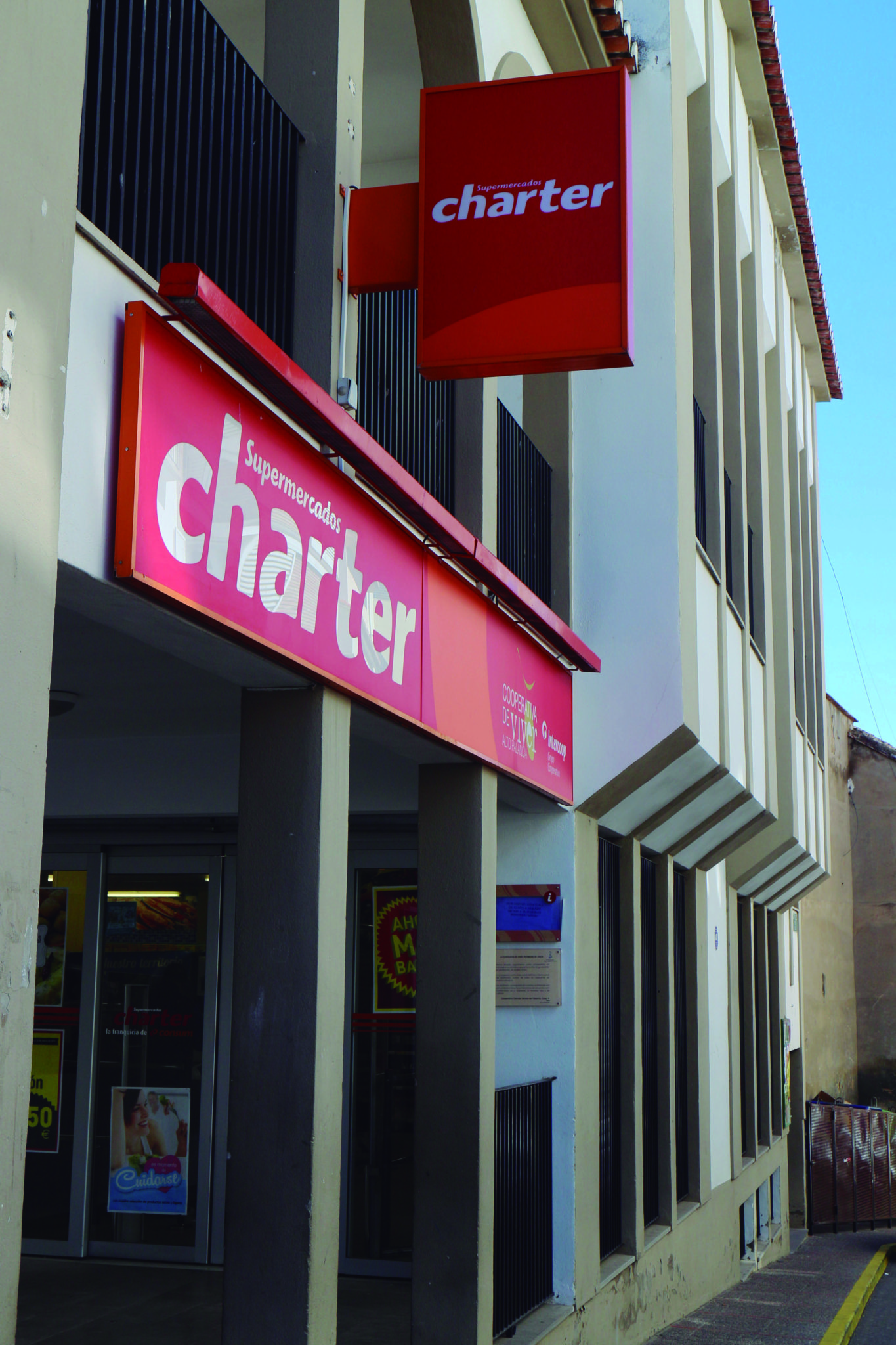 Innovation and Growth as an Agri-Food Cooperative